Chess is believed to have originated in Eastern India, c. 280–550, in the Gupta Empire, where its early form in the 6th century was known as “chaturaṅga”(Sanskrit: चतुरङ्ग), literally four divisions [of the military] – infantry, cavalry, elephants, and chariotry, represented by the pieces that would evolve into the modern pawn, knight, bishop, and rook, respectively. Everyone would be interested in what we mean from chess lessons: Stay tuned. 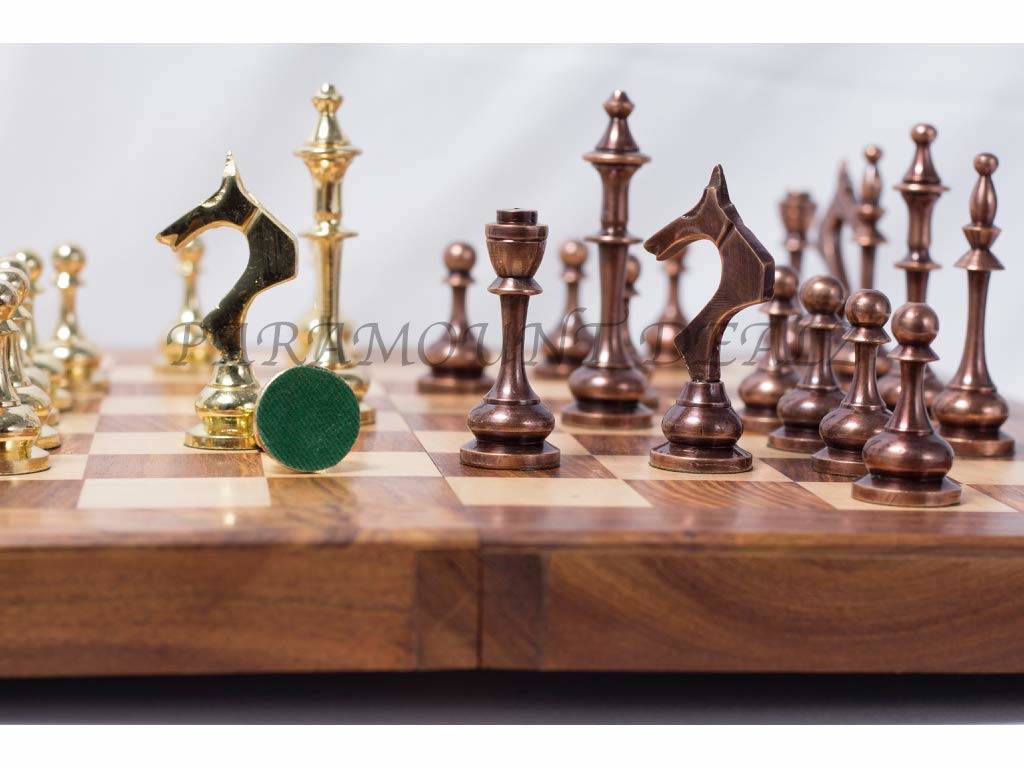 Chess-like humans have evolved with time. Chess teaches us a number of things.

Chess has three phases: the opening, the middle game and the endgame. Life also has the corresponding phases of student life, work-life and retirement. A good opening play leads to better middle game positions and good middle gameplay can lead to a favourable endgame position. Every phase of chess play and of life is important. We need to make the most of each phase and also not get disheartened if some phase does not turn out good. We can make the next phase good.

Like in chess, sometimes we have to make difficult decisions in our lives as well. Playing chess helps to sharpen your brain and helps you to concentrate better. This, in turn, helps you in life.

When you develop this ability, it helps you with making good choices about many other things in your life.

Now you got to know – Life is like a game of chess.!