Being a legend, Rafael Leitão was generous to take out time for us and give a short interview about his chess, grandmaster, and life. 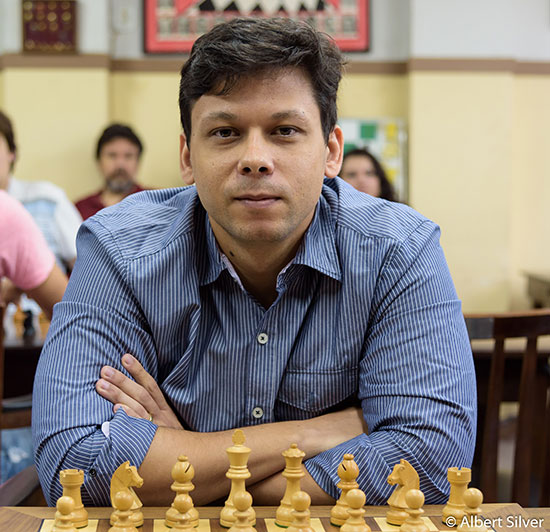 Q) When and how did you start playing chess?

I didn’t experience chess for the initial 5 years of my life. I was introduced to chess by my father when I was six years old. He was extremely supportive and made me understood the game very well. While playing it every day, I started to gain more and more interest. The game immediately caught my attention, and I never stopped playing it.

Q) When did you become Grandmaster and how did you feel about it?

I was introduced to chess at an unusually initial stage of my life. Chess became my passion, and that’s why I got the title of Grandmaster at the age of 18. So it was 1998 when I got this the name Grandmaster Rafael Duailibe Leitão. 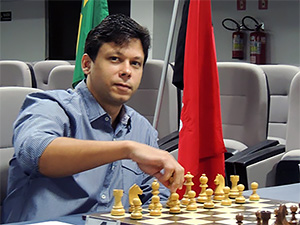 Q) Do you practice chess regularly? 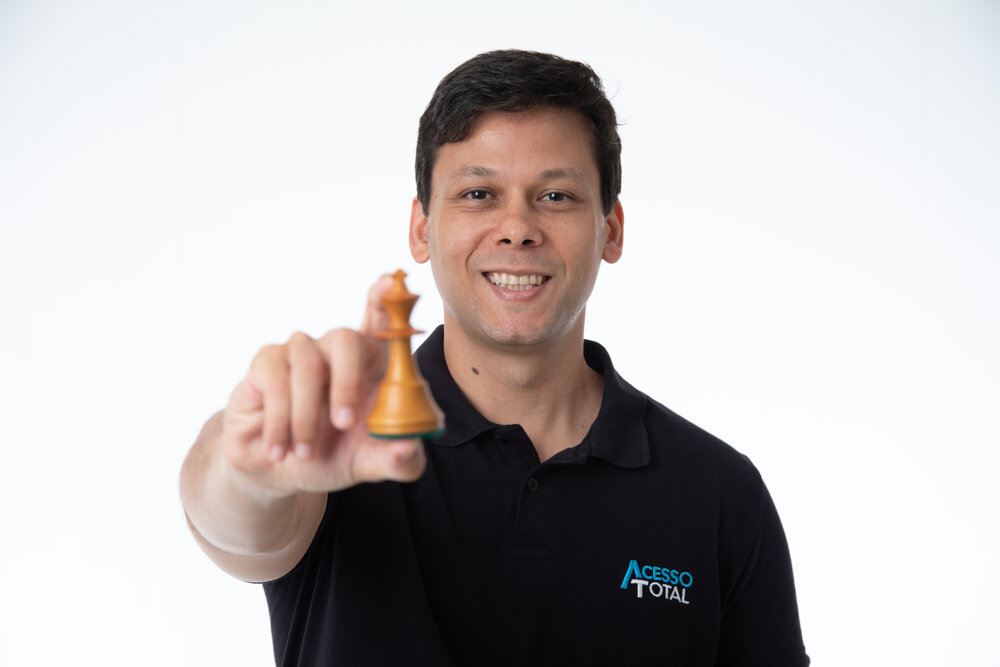 No! I don’t practice chess regularly nowadays. In my professional age, I religiously practiced it for 4 to 5 hours daily. But now, as I have many commitments, I don’t get enough time to practice it regularly.

Q) Do you have any hobbies other than Chess?

Definitely, I invest a lot of time reading books. I love reading and spend much time reading interesting books. I enjoy sports. I follow the sports leagues. I am a football lover. I watch all the football leagues and the NBA. They are astonishing.

Q) Does experience plays a role in improving skills in Chess?

Experience is absolutely necessary for many platforms of life. At every stage, every work we require some kind of experience to prove the quality of work. But it doesn’t work for chess. You consistently experience something new. Experience for sure brings wisdom in our life, but chess doesn’t work like that.

Q) What is your current ranking and dream?

On FIDE Elo my ranking is 2592. My dream is to make chess extremely popular in Brazil. I also dream to expand my business in chess in Brazil.

To find out more about him, then click on the link below.

Take a load off and enjoy 10% off all products storewide using Coupon Code: FIRST10. Enter your email below to receive such amazing deals in future.